Bitcoin Failed To Break Through $25,000 After Giving Bulls A False Hope 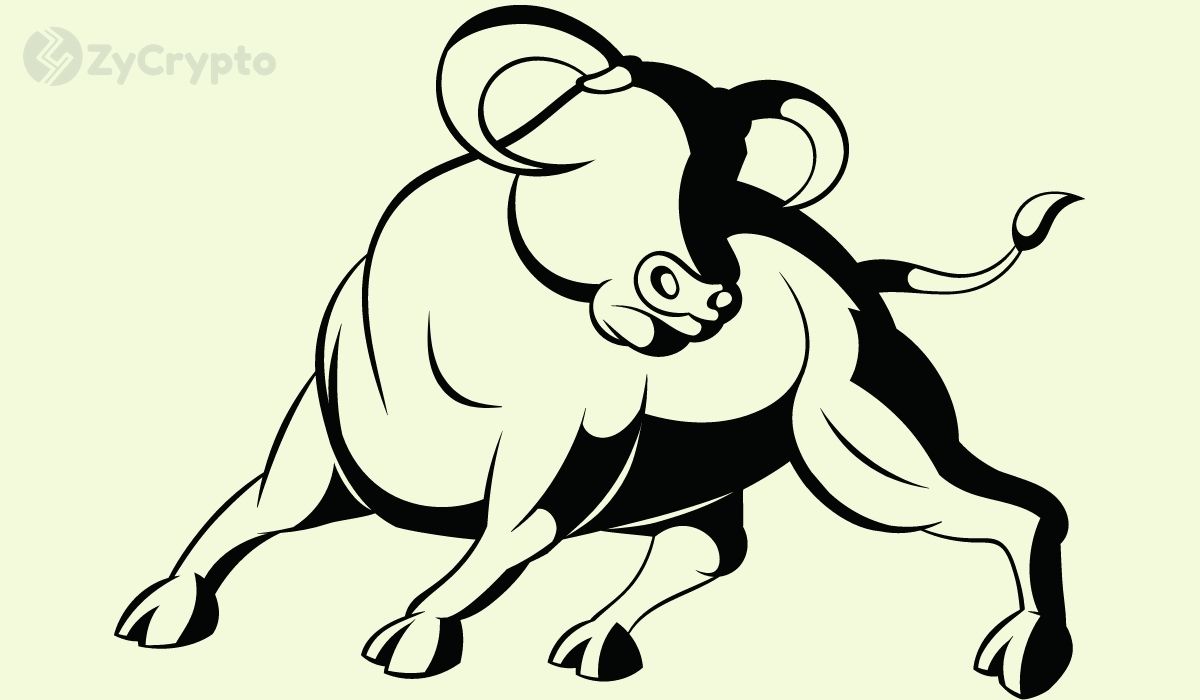 The hopes of Bitcoin enthusiasts for an extended rally were dashed after the digital asset’s upward momentum sputtered and came to a grinding halt.

Starting in May, asset prices nosedived stemming from the de-pegging of TerraUSD (UST) and the failure of large entities in the space. Bitcoin bore the brunt of the decline as it fell from highs of $30K to lows of $17K.

After three months of falling prices, a light appeared at the end of the tunnel. Bitcoin staged what seemed to be a resurgence with prices climbing to $24,000, but the run was not to last. A deep dive by Glassnode Research identified several reasons for the failure of the asset to breach $25K.

Top of the list was the activities of market participants before the price surge and afterwards. Shrimps, addresses with less than 1 BTC, and whales were aggressive asset accumulators when prices fell below $20K, but as prices began to soar, both classes “seized the opportunity to distribute their coins.” The report noted that the accumulation trend fell while the price rose, making it insufficient to sustain the rally.

Network activity was another indicator

Glassnode noted that the principle of supply and demand played a significant role in the last few days’ events. The report noted a sharp spike in the number of new addresses as a catalyst for the rise but zooming out, on-chain data indicates that the monthly average is still lower than the yearly average.

Insights can be gleaned from the activities of miners on the network. The bear market was accompanied by a reduction in miner revenue leading to widespread industry speculation. Measurement of network congestion and demand for inclusion in the next block shows a “low but noticeable rising level of demand” that was not enough to support the surge.

“The current market structure is certainly comparable with the late 2018 bear market, however, it does not yet have the macro trend reversal in profitability and demand inflow required for a sustainable uptrend,” read Glassnode’s analysis.

Other key factors included the profit taking from short-term holders, diminishing confidence from this subset of investors, and the lopsided inflow and outflow of cryptocurrency exchanges.

BTC hovers below the $20K mark, a far cry from the highs of nearly $70K it attained at the tail end of 2021. Market capitalization has fallen to $381 billion, while its market dominance has fallen below 40%.

Tesla dumped a chunk of its BTC holdings to have a healthy balance sheet, while MicroStrategy’s Bitcoin holdings took a massive $3.4 billion hit during the dip.

AdEx Price Gains 20% As Market Plunges, Are Bulls Behind The Pump?

Little-Known Ethereum Staking Altcoin Defies the Market and Surges Nearly 60% This Week Ahead of ETH 2.0 Merge

Little-Known Ethereum Staking Altcoin Defies the Market and Surges Nearly 60% This Week Ahead of ETH 2.0 Merge

Top 10 most Googled questions about cryptocurrency and its implication