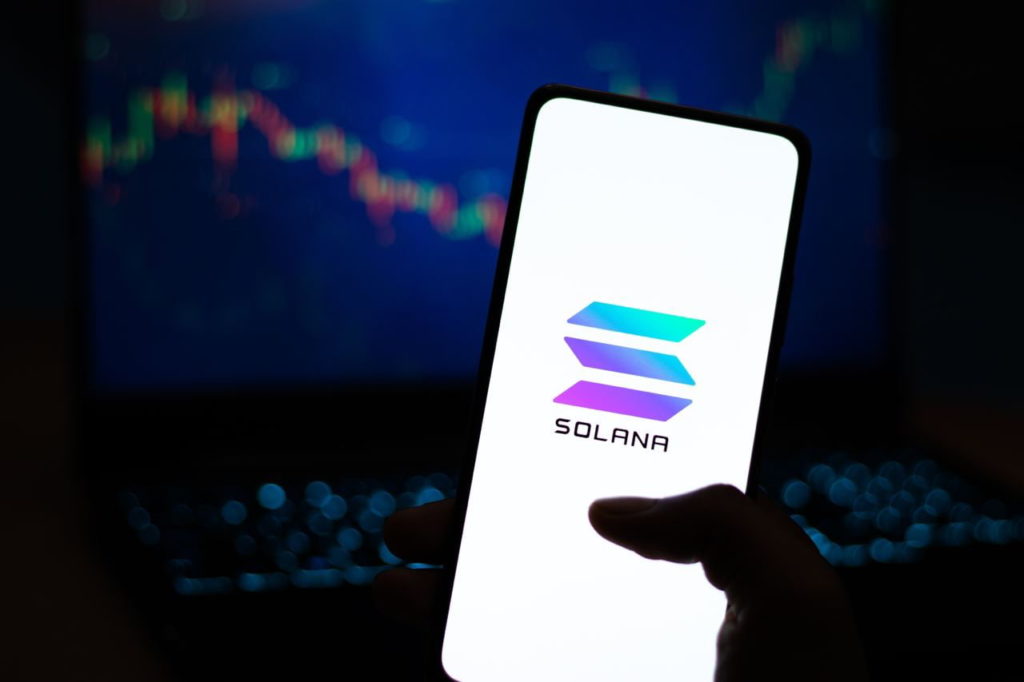 Disclaimer: The CoinMarketCap cryptocurrency community price estimate is based only on the votes of its users. Estimates do not guarantee end-of-month prices.

As the entire cryptocurrency market faces strong levels of volatility following Jerome Powell’s latest news around interest rate hikes to curb inflation, crypto investors and traders are trying to estimate where the decentralized finance (DeFi) Solana (SOL), will trade by the end of September.

The community at CoinMarketCap has made a bullish prediction, estimating that the SOL token will trade at a median price of $43.48 by September 30, 2022 – using the website’s ‘Price Estimate’ feature.

With this prediction, the community votes are forecasting that the price of the ‘Ethereum killer’ will increase by as much as 35% or $11.27 by the end of September from its current value at press time.

In total, 1,706 community members casted their prediction votes, arriving at the above estimate.

However, crypto analyst Altcoin Sherpa believes that the public blockchain platform with smart contract functionality is likely headed to revisit its range low of $25.

“I think a run at these $25 lows is coming. If we view this as an accumulation range (I personally am skeptical), these lows are getting tapped again. And, if we just think it’s bearish, then these lows (or even lower) are coming too. So yeah, lower no matter what.”

At the time of publishing, SOL is trading around $32 a move to Altcoin Sherpa’s target represents an over 20% downside risk for the Ethereum (ETH) competitor.

It seems like Solana is attempting to pull itself out from its most recent downturn. Despite the fact that it called itself the “fastest blockchain in the world,” its pace since August 26 has only been heading towards an uncontrolled price drop.

SOL has managed to retake the $32 level, even though it was unable to hit $36.31 at any point. Increasing on-chain metrics was not the only factor contributing to SOL’s climb. An analysis of the price momentum also found some encouraging signs to keep an eye on.

According to the Relative Strength Index (RSI), SOL was trading at a level indicating strong demand from purchasers. The RSI value was 38.60 at the time of publication.

At this juncture, the likelihood of the SOL continuing its upward trend appears higher than the likelihood of it experiencing a significant downward correction, but this will likely depend on if Bitcoin (BTC) can sustain support above $20,000.

Disclaimer: The content on this site should not be considered investment advice. Investing is speculative. When investing, your capital is at risk.

Cryptocurrency exchange TOKERO reaches €15M evaluation and prepares for another investment round after hitting a €2.5 million turnover