CryptoWatch: Ethereum is Going Carbon-Free, and the Many Developments to Cryptocurrency Now


Cryptocurrency is on the verge of change now, and it aims to develop in better ways that will also help the Earth, something which Ethereum proposed in the past week with its carbon-free operations soon. CryptoWatch is here to monitor the weekly changes in cryptocurrency, and it aims to deliver new updates for the digital blockchain in the world. 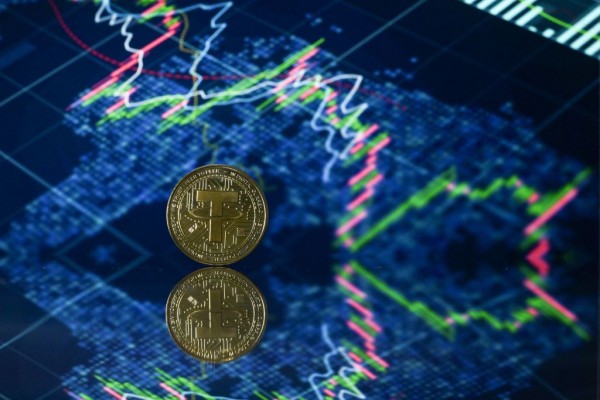 One of the most incredible changes for cryptocurrency is happening over at Ethereum’s blockchain, and it is a drastic technological shift within the company that will shift its efforts towards Earth’s preservation. Last week saw the massive change from Ethereum that transitioned into a new system that the company developed, focusing on reducing its carbon emissions by 99 percent.

The new “proof of stake” from Ethereum will help focus on reducing the load from supercomputers to verify transactions from every venture towards the blockchain. The process would put users to verify their transactions and lighten the load for the company’s technology to do the work for them, effectively helping in reducing power consumption.

According to Science Alert, other blockchains such as Bitcoin, would see pressure from this shift towards fewer carbon emissions and encourage them to do the same.

Intel’s Accelerated Custom Engineering team developed a new chip that is minimal in size, with approximately 10 of it being the size of a US postage stamp, to help in energy saving. The new processor from the renowned company is called the Intel® BlockscaleTM ASIC, a device that came to the market less than a year after its developed.

The new blockchain chip from the company is capable of processing trillions of data operations every second, and it is one powerful device that would help blockchain operations flourish. The device will also help in saving energy and reduce any wasted power consumption which is apparent in most processors and systems in the world.

Who would have thought that a typo to refund some misallocated funds could help make a person $7.2 million richer?

This is what happened to an Australian woman who saw a significant amount on her crypto account via Crypto.com after a typographical error occurred. Instead of a transfer of only $68, the woman got a whopping $7.2 million in her account, and before the company even knew of it, the money has already been spent by this user.

The error was unseen for seven months, and the Australian woman already spent the money from the company, now seeking legal action to return said money. The woman bought a house with said money and is now asked to sell it and return the funds.

Related Article: Ethereum Merge Confirmed to Start on September 6: Here’s What You Need to Know

This article is owned by TechTimes

ⓒ 2022 TECHTIMES.com All rights reserved. Do not reproduce without permission.

The next big thing in crypto? 3air connects billions with blockchain-powered internet platform