The Ethereum network’s transition from the Proof-of-Work to the Proof-of-Stake (PoS) model was successful, and the industry is agog about it. 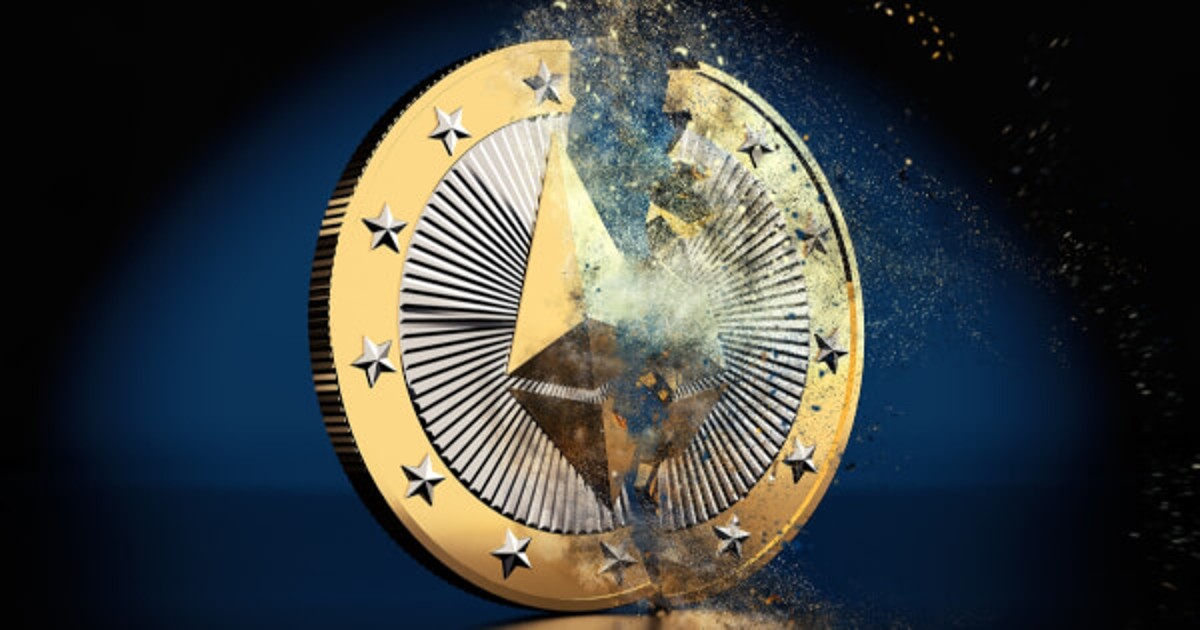 Besides ushering in a new era for the Ethereum community, many stakeholders have been preparing for a new token that is billed to be created through a hard-fork split.

The likelihood of creating this token is high as some of the industry’s biggest exchanges have now listed an IOU of the potential token, which is designated with the ticker symbol ‘ETHW’. At the time of writing and according to data from Coingecko, FTX, MEXC Global, Bybit, Gate.io, and FTX.US are the five exchanges that have listed the coin.

The ETHW token is currently trading at an average price of $18 on FTX, MEXC Global, and FTX.US. The token’s price on Bybit is $22, while on Gate.io, it is trading as high as $40.

It is yet unclear how many trading platforms will eventually lend support to the new version of the Ethereum coin that will maintain the Proof-of-Work (PoW) consensus model. The Coingecko data, however, attached very high trust scores to the IOUs being traded on these platforms.

Ethereum is not a protocol that is new to hard forks and the creation of a new token. The Ethereum Classic protocol is one major blockchain ecosystem that spun off as a result of the network’s hardfork back in 2016.

Considering the resilience and success of Ethereum Classic thus far, some major stakeholders in the Ethereum ecosystem have pledged allegiance to support the new protocol as many sought avenues to help maintain the legacy of the Ethereum blockchain as a mining-enabled system.

The argument for the PoS version of the protocol is strongly hinged on its energy efficiency. The proponents also believe that its scalability and attack resilience will be further bolstered with the validation model of confirming transactions.

Ethereum Down Over 8% Day After Merge; Bitcoin, Binance, Solana Too In Red

Ethereum Down Over 8% Day After Merge; Bitcoin, Binance, Solana Too In Red