Bitcoin can benefit the U.S. in creating an ‘economic boom’ 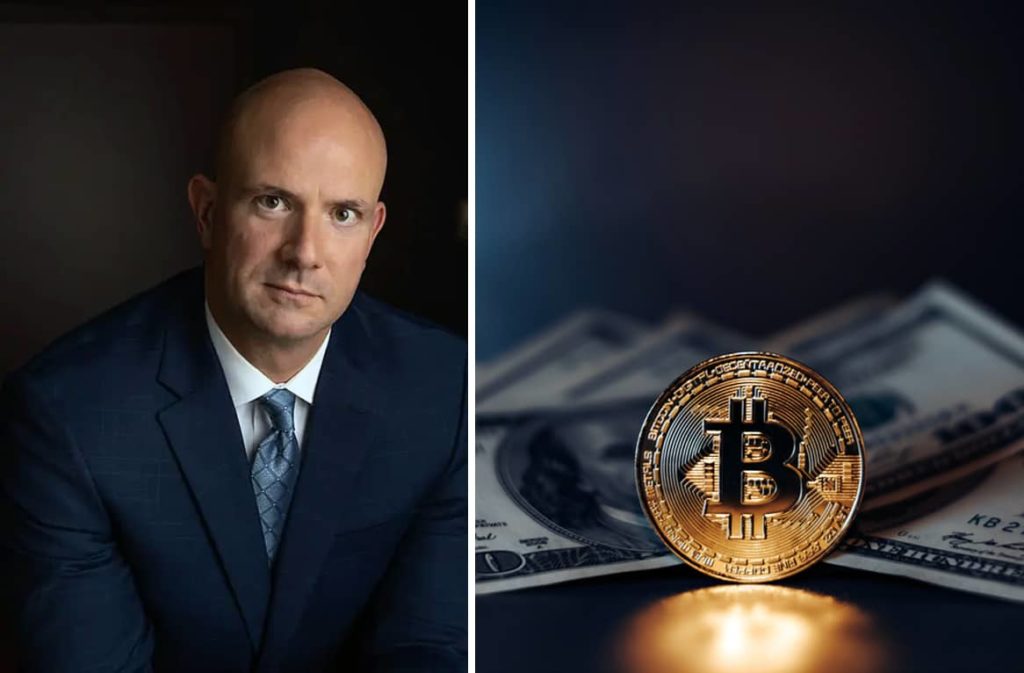 Macroeconomist Luke Gromen has suggested that the United States stands to benefit from adopting Bitcoin (BTC) instead of viewing the asset as a threat.

Gromen noted that adopting Bitcoin as a sovereign asset can give the U.S. an added advantage and create an economic boom while providing an edge over global competitors like China and Russia, he said during a Natalie Brunell podcast appearance on September 14.

According to Gromen, Bitcoin can be an option for the U.S., especially if China and Russia opt to pile gold, a scenario that would translate to a ‘blow-up’ in the bonds market. However, the macroeconomist pointed out that at the moment, policymakers in the U.S. consider Bitcoin a threat to the dollar.

“Bitcoin can be a sovereign asset of the United States, it could really be a huge positive asset for the U.S.<…> I think ultimately the powers that be associated with the financial side of the U.S. absolutely see it as a threat, it doesn’t have to be. It depends on how we could use it. If we came out and said all right Russia and China you want to stockpile gold we’re going to settle trade in Bitcoins. Like boom, it totally blows up the bond market.<…> We would have an economic boom,” he said.

Bitcoin’s threat to the dollar

At the same time, Gromen acknowledged that the growth of Bitcoin is threatening the dollar but ruled out the possibility of the asset replacing it. In this line, he warned that Bitcoin’s growth should not be considered a bubble.

“It’s not bubble, it’s telling you what’s happening. It’s been a very good indicator of liquidity up and down and so I think it’s a threat. I don’t know that it necessarily needs to replace the dollar. I don’t think that it will,” he added.

Furthermore, Gromen pointed out that Bitcoin faces a constant risk of being negatively impacted by government policies. He noted that although the government might crack down on Bitcoin, the chances of breaking the asset are low while referencing the Chinese government’s push to outlaw the flagship cryptocurrency.

Watch the full interview below:

Disclaimer: The content on this site should not be considered investment advice. Investing is speculative. When investing, your capital is at risk.

What Are Identity NFTs & How Can They Be Used For Blockchain IDs?