The best and worst of crypto

There were two big developments in the world of crypto this week, one that showed off the best of what a group of smart, committed enthusiasts can achieve, and one that reminded the world of the crypto community’s seamier side. Let’s dive right in. 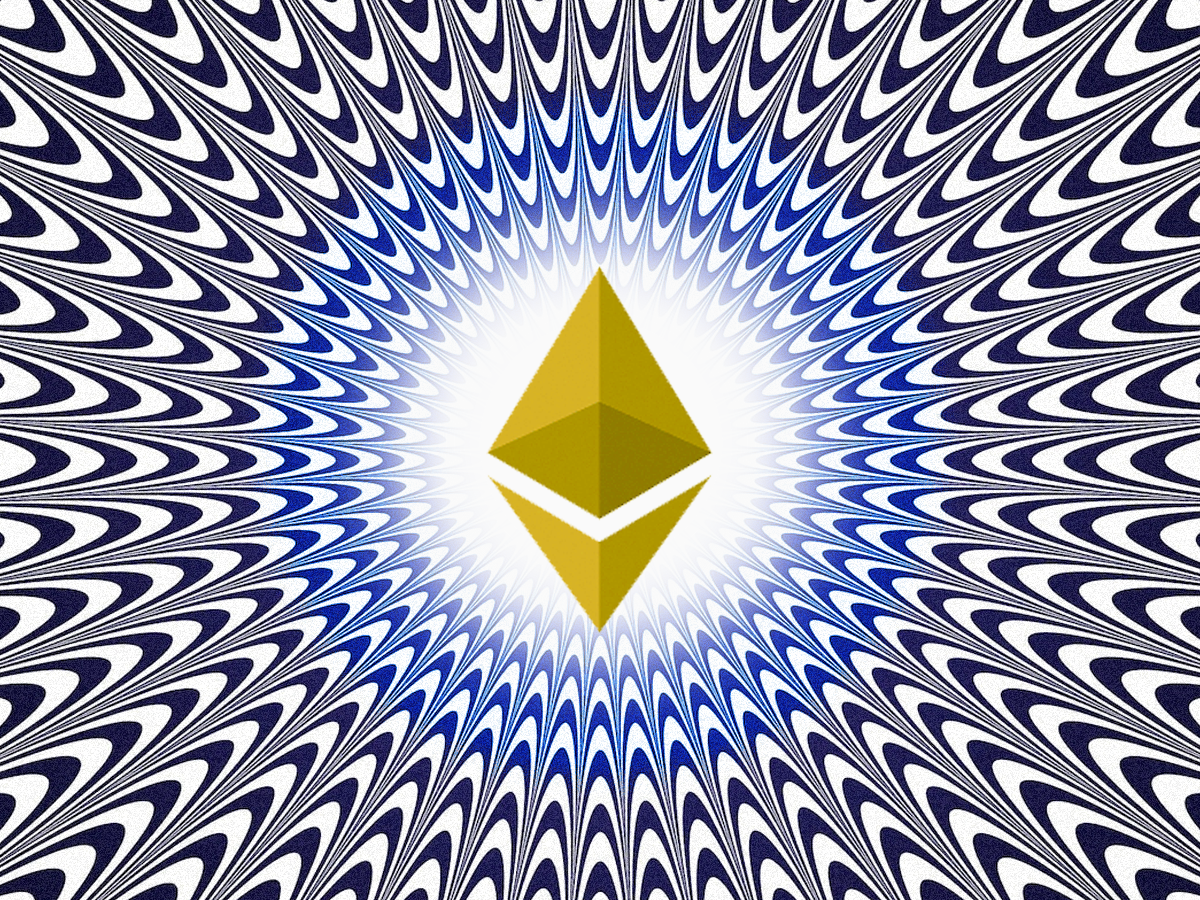 The Merge: The fundamental overhaul of Ethereum – the world’s second-most popular blockchain and the driving force behind Web3 – finally took place this week. The Merge, as it has been dubbed, moved Ethereum to a vastly more energy-efficient and scalable system of validating transactions.

We explained the Merge in detail last month, but briefly, it was a software upgrade that ended the Ethereum network’s reliance on the energy-intensive process of cryptocurrency mining, cutting its electricity requirements by 99.95%.

The transition, though completed successfully in the end, was far from a foregone conclusion because of its complexity and the scale of the Ethereum network, which is second only to Bitcoin’s.

That explains why, when the Merge was completed at 12.13 pm IST on Thursday, more than 41,000 people were tuned in to an “Ethereum Mainnet Merge Viewing Party” on YouTube like it was some kind of crypto World Cup.

Luna founder faces arrest: Even as the Merge was in progress, another major crypto story was unfolding in real time. Bloomberg reported that Terraform Labs founder Do Kwon – the man who invented the ill-fated stablecoin terraUSD and its sister token Luna – was facing an arrest warrant issued by a South Korean court for alleged violations of a capital markets law.

The warrant also named five other individuals. All six are believed to be located in Singapore, according to the prosecutor’s office.

We wrote about terraUSD and Luna back in May, when their collapse shook every crypto asset in existence and triggered a chilly crypto winter.

At its height, the Terra-Luna ecosystem was valued at about $60 billion, and its rapid unravelling led to investigations in South Korea and the US. Bitcoin crashed to around $28,000 the week it collapsed, which was then its lowest price since December 2020, erasing all gains from 2021’s historic bull run.

While the number of crypto scams probably exceeds the number of cryptocurrencies in existence, rarely – if ever – has any individual been brought to book for one, which makes Do Kwon’s imminent arrest a rather big deal. The ball’s in your court, Singapore.

Written by Zaheer Merchant in Mumbai

Top Stories By Our Reporters 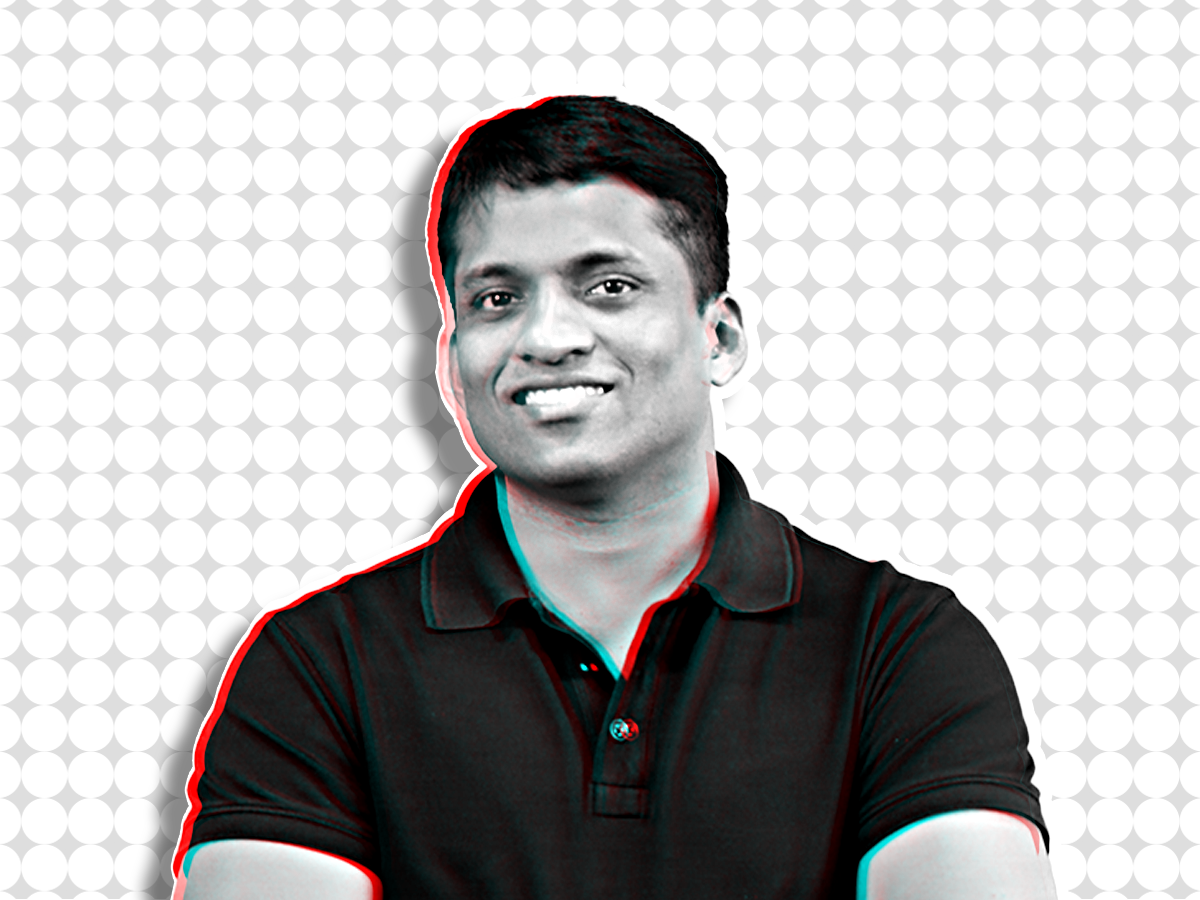 Byju’s audited revenue may be lower than projected: Byju Raveendran, cofounder and chief executive of edtech unicorn Byju’s, briefed shareholders and board members about the difference between its projected revenue and audited numbers, multiple sources told us on Monday.

Byju’s losses swell to Rs 4,588 crore in delayed FY21 results: Byju’s, India’s highest-valued startup, said its revenue from operations for the financial year that ended March 2021 (FY21) has been readjusted to Rs 2,280 crore even as it incurred a massive loss of Rs 4,588 crore, around 18 times the Rs 262 crore loss it reported in the previous fiscal.

Ecommerce sales have picked up since August, says Flipkart group CEO: Ecommerce sales have picked up over the past few weeks in the run-up to the festive season sale after a relatively sluggish year when growth was muted, Kalyan Krishnamurthy, CEO of Flipkart group, told us as the online retailer prepares for its flagship Big Billion Days sale, which kicks off on September 23.

Myntra bets on global, D2C brands for festive season upper hand: Flipkart-owned Myntra is betting on international and direct-to-consumer (D2C) brands, and new categories such as Gen Z and teenage fashion to boost growth and give it a competitive edge during the upcoming festive season sales, its new chief executive told us.

Flipkart, Amazon gear up for festive battle: With days to go for their flagship festive season sales, dominant ecommerce marketplaces Amazon India and Walmart-owned Flipkart are going all out with new category launches, reduction in seller fees, and direct engagement to woo merchants, multiple people aware of the developments told us.

‘Need modern banks to build advanced economy’: Sachin Bansal, founder of financial services group Navi Technologies, is hopeful of getting an on-tap banking licence from the Reserve Bank of India (RBI), he told us in an interview.

Sachin Bansal’s Navi gets Sebi nod for Rs 3,350-crore IPO: Sachin Bansal-led Navi Technologies has received the green light from the Securities and Exchange Board of India (Sebi) for its initial public offering (IPO). Navi had filed its draft prospectus with Sebi for a Rs 3,350 crore IPO through fresh issuance of shares.

Ether trading surges on Indian crypto exchanges ahead of the Merge: Indian cryptocurrency exchanges are seeing a jump in trading volumes of Ether, the world’s second-most valuable crypto asset, ahead of Ethereum’s transition to a less energy-intensive technology to run its blockchain.

India is a key Web3 market, says Binance cofounder: With its rapidly growing ecosystem of founders and developer talent, India is a “key market” for Web3, said Yi He, cofounder of Binance, the world’s largest cryptocurrency exchange by volume.

WazirX says ED has unfrozen its bank accounts: The Directorate of Enforcement (ED) has lifted its freeze on the bank accounts of WazirX, the crypto exchange said in a blog post on Monday.

■ Edtech firm Upgrad has acquired corporate training solutions leader Centum Learning in a share swap deal. With this transaction, Bharti Enterprises Limited and its affiliates will join Upgrad’s cap table. Centum is expected to clock a revenue of Rs 170 crore in FY23.

■ Data engineering and artificial intelligence (AI) solutions provider Sigmoid said on Thursday it has raised $12 million in funding in a mix of primary and secondary funding, as part of its latest funding round from Sequoia Capital India. With the current round, Sequoia has $19.3 million in Sigmoid. The startup will use the capital to evolve its market offerings, expand delivery centres and cater to new industries.

■ Singapore-based Jungle Ventures will triple its investment team in India in the next six months, founding partner Amit Anand told us in an interview. 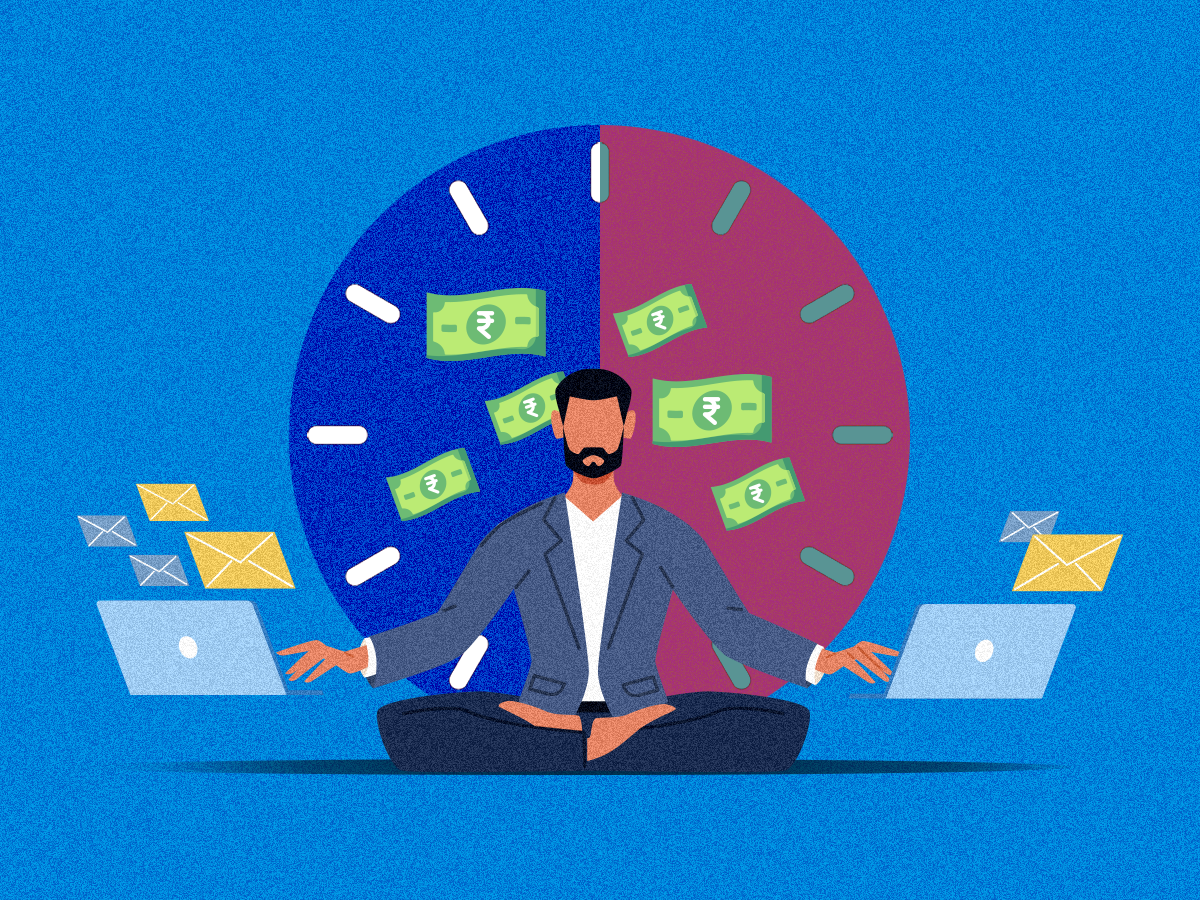 Infosys says moonlighting employees could be sacked: Infosys has reminded its employees that moonlighting – taking up dual employment – is in violation of its code of conduct for employees. The development comes weeks after Wipro chairman Rishad Premji publicly expressed his views on moonlighting, calling it “plain and simple cheating”.

Tech clients seek to curb spending across IT services as inflation bites: IT services providers are facing pricing pressure from large technology clients as inflationary pressures rise across the United States and Europe, experts told us.

IT bellwethers bet on borrowed manpower as attrition rises: Leading IT services companies in the country are increasingly looking at borrowing manpower to meet their talent demand in the face of high attrition, and rising cost of lateral hires amid a talent shortage, particularly for niche skills.

Foxconn in talks with govt for battery swapping infra foray: Taiwanese contract manufacturer Foxconn is holding a dialogue with the Centre on introducing its electric battery swapping infrastructure in India amid growing sales of electric vehicles across urban metropolises, officials aware of the talks said.

Hark, ZEC bulls, here’s why a move toward $66 could soon materialize

Bitcoin and altcoins pop to the upside, but upcoming macro events could cap the rally