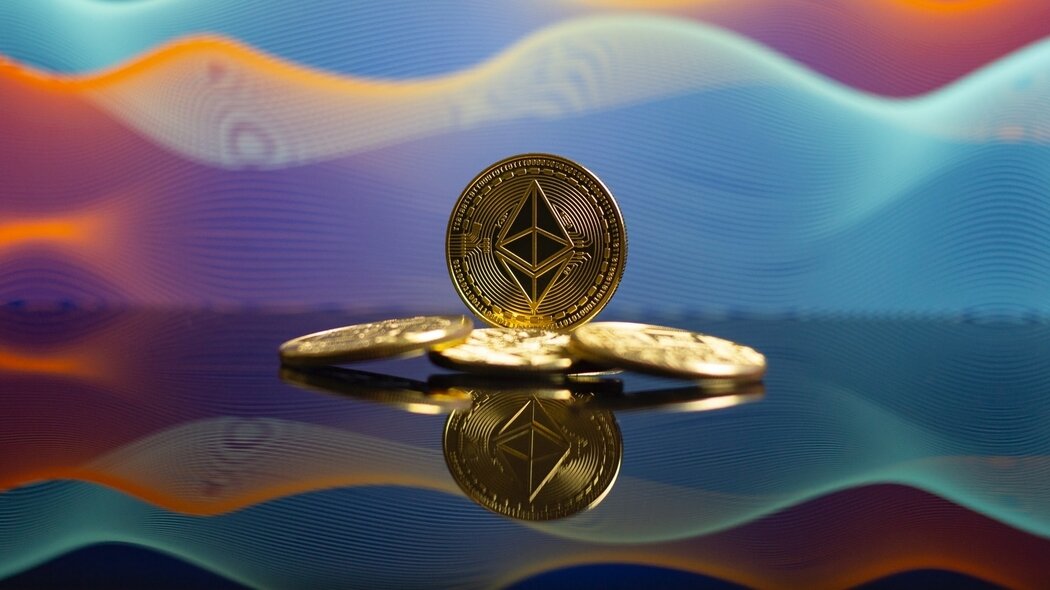 Speaking as one of the panelists at the 2022 Messari Mainnet last week, Ethereum co-founder Vitalik Buterin revealed he is of the opinion that blockchain networks should ditch the energy-consuming Proof-of-Work (PoW) consensus algorithm in favor of the much more energy-efficient Proof-of-Stake (PoS) mechanism.

Buterin’s claim came as an answer to Messari founder and CEO Ryan Selkis’ question of whether all networks should move to PoS. In his statement, Buterin highlighted two prominent blockchain projects that currently rely on PoW mining – Zcash and Dogecoin – and said he hopes they transition to PoS “soon”.

Selkis: Should all networks move to PoS?

“I’d say should … as PoS matures I would expect it to increase in legitimacy over time. I hope @zcash moves over and I am hopeful @dogecoin moves to PoS soon,” — VB#mainnet2022

Zcash founder Zooko Wilcox-O’Hearn was also one of the panelists at the event, along with Buterin. While he didn’t offer a direct rebuttal to Buterin’s call for Zcash to switch to PoS, he alluded to a previous conversation the pair had in 2018. At the time, Zooko said he would wait to “see Ethereum go Proof-of-Stake first to see what goes wrong.”

It is worth noting that Zcash developers Electric Coin published a roadmap in November 2021, calling for additional focus to be put on Proof-of-Stake and cross-chain interoperability in the future. In addition, Zooko wrote in his August 2021 blog post that “PoS is more decentralized, attack- and capture-resistant, and egalitarian,” making clear his support for the technology.

Scalability is the most pressing issue, according to Vitalik

As a reminder, earlier this month, the Ethereum mainnet successfully switched from PoW to PoS via the highly-anticipated Merge upgrade. Prior to the upgrade, Ethereum Foundation claimed the transition would reduce the network’s energy consumption up to 99.95%, slashing the worldwide electricity consumption by 0.2% as a result.

Contrary to the PoW model, the PoS consensus algorithm relies on network validators to fulfill the role of verifying transactions and producing new blockchain blocks. This drastically reduces the computing power needed to keep the network operational and secure. However, since network validators get chosen based on the amount of their staked tokens, some argue that the PoS model ultimately leads to more centralization.In addition to his thoughts on PoS, Buterin highlighted scalability as the main challenge facing the blockchain community in the next 18 months.

While the PoS consensus doesn’t directly solve the scalability problem, it lays the groundwork for scalability-focused upgrades. The next stage in Ethereum’s roadmap, The Surge, will bring sharding functionality and play a large role in enabling the network to reach the ultimate goal of 100,000 transactions per second (TPS). For context, popular traditional payment networks Mastercard and Visa can facilitate up to 5,000 TPS and 24,000 TPS, respectively.