Bitcoin stable at $17k – Is the bottom finally in? Experts take 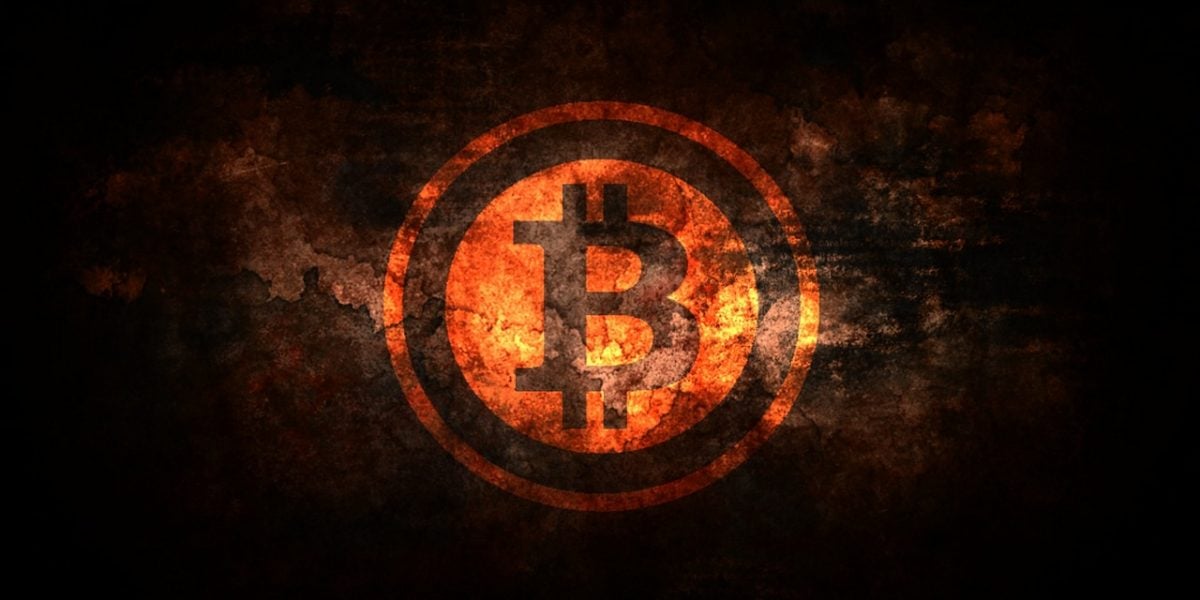 Bitcoin price is retesting $17k today on Wednesday as the calmness spells high volatility before the financial year 2022 ends in a few weeks. Global geopolitics continues to directly affect cryptocurrency prices, fueled by the FTX and Alameda’s blow-up. Bitcoin price has held between  $16,800 and $17,196 in the past seven days, with minimal outliers.

Following Fed chairman Jerome Powell’s speech last week, which indicated possible interest hikes in the coming quarters, Bitcoin price bumped from its recent lows of $15,761 to trade at about $17k. As such, market strategists anticipate Bitcoin to react significantly to macroeconomic factors.

“The positive market response to the Powell speech suggests that macro conditions will still play a substantial part in BTC’s price discovery onwards,” Arcane Research, which provides analysis of digital asset trends, wrote in a newsletter on Tuesday.

While the temporary relief in Bitcoin price gets retested, analysts are arguing on the scale of the current bear market. For instance, Chief Economist and Global Strategist at  Europa.com, Peter Schiff, thinks Bitcoin price is trapping future liquidations.

Don’t make the mistake of thinking that #Bitcoin is forming a floor at $17K. It’s forming the next ceiling. During this bear market every time Bitcoin takes another leg down, it consolidates its loses prior to its next leg lower. These landings aren’t bottoms. They’re trap doors.

Bitcoin miners have reported liquidating both old and freshly minted coins, according to onchain data. Nonetheless, some long-term Bitcoin holders have been reported stashing more coins, including MicroStrategy Inc. and El Salvador.

According to statistical data from Coinglass, approximately $75,073,434 have been liquidated in the past 24 hours from global cryptocurrency exchanges. Reportedly, the most significant single liquidation order happened on the OKX crypto exchange, involving a BTC-USDT  swap – valued at $1.68 million.

The cryptocurrency and blockchain market has, however, grown more resilient in the past few days following the FTX implosion. Furthermore, several financial institutions, including traditional banks like JPMorgan, have announced interest in exploring the cryptocurrency market. Nonetheless, the recent revelations – that Silvergate Bank was significantly involved in the FTX trading business – have aroused global regulators’ oversight of the financial markets.

As such, retail cryptocurrency traders are left wondering how safe their digital assets are with the current Web3 protocols.

Notably, the cryptocurrency market has shown its prowess with the ongoing World Cup competition in Qatar. For instance, Chiliz (CHZ) has significantly gained trading volume since the onset of the 2022 World Cup competition. Trading of digital assets – particularly stablecoins – indicates the increased demand for cryptocurrency in the global market. Adoption continues to surge as inflation spikes significantly on a worldwide scale.

According to data aggregated by Binance-backed Coinmarketcap, the total crypto market cap stands about $840.22 billion on Wednesday. Out of which, Bitcoin controls 38.5 percent, whilst Ethereum enjoys a share of about 17.9 percent.

Why is Bitcoin price down today? By Cointelegraph